Recently, Legoboy participated in a class at the local-ish museum called "Geometry in Nature". Not a homeschool thing - this was on a Saturday so any children could come.

I had this awesome post up - almost ready to go - went to edit just a TINY bit - and the whole thing was lost. That has never happened before and I was NOT happy. So 5 months later, here is what I was able to salvage. I didn't feel like (and still don't feel like) re-doing it all :(

They mostly focused on Fibonacci and on fractals.

The whole day led to lots of follow-up work and discussions. 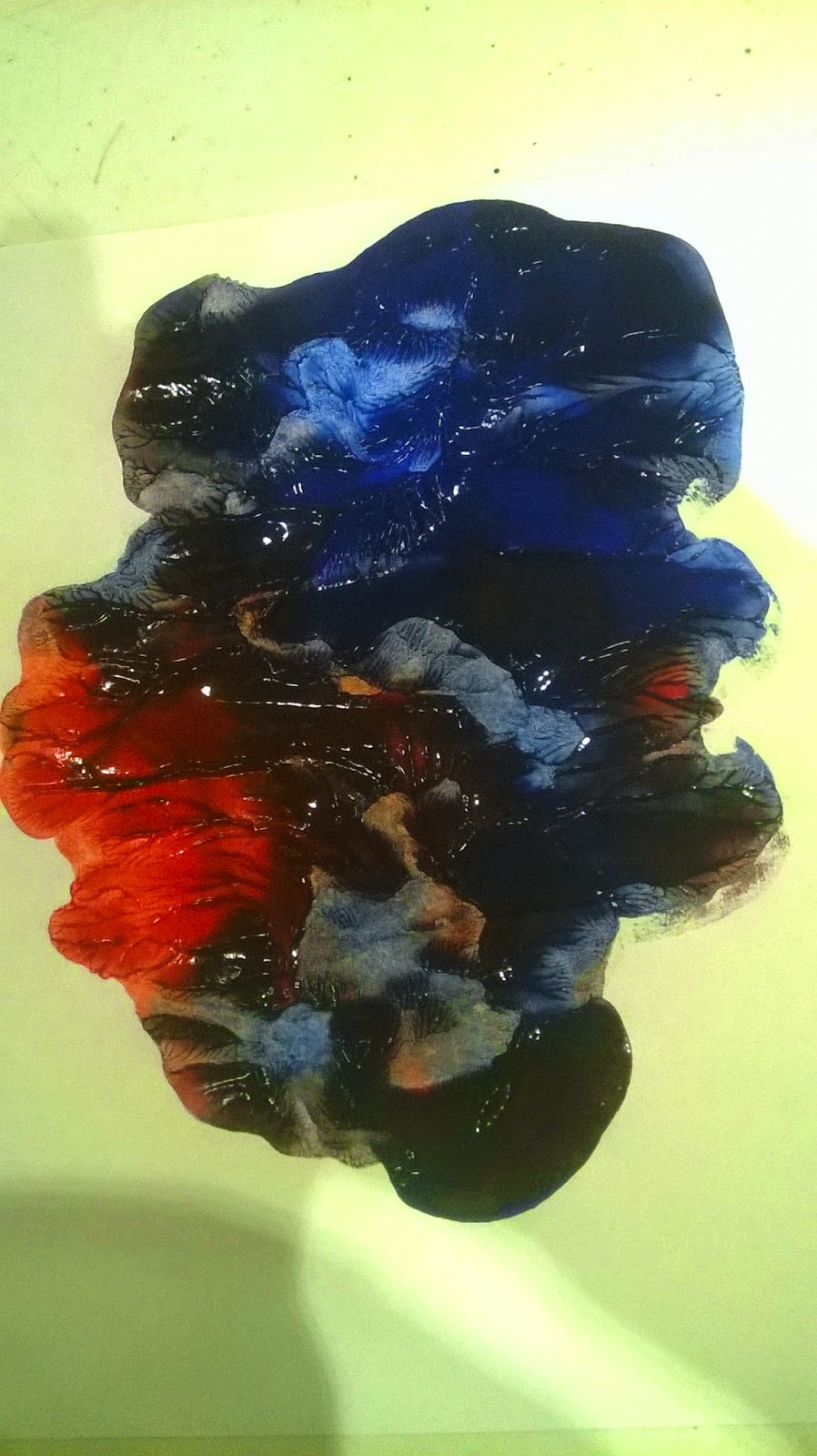 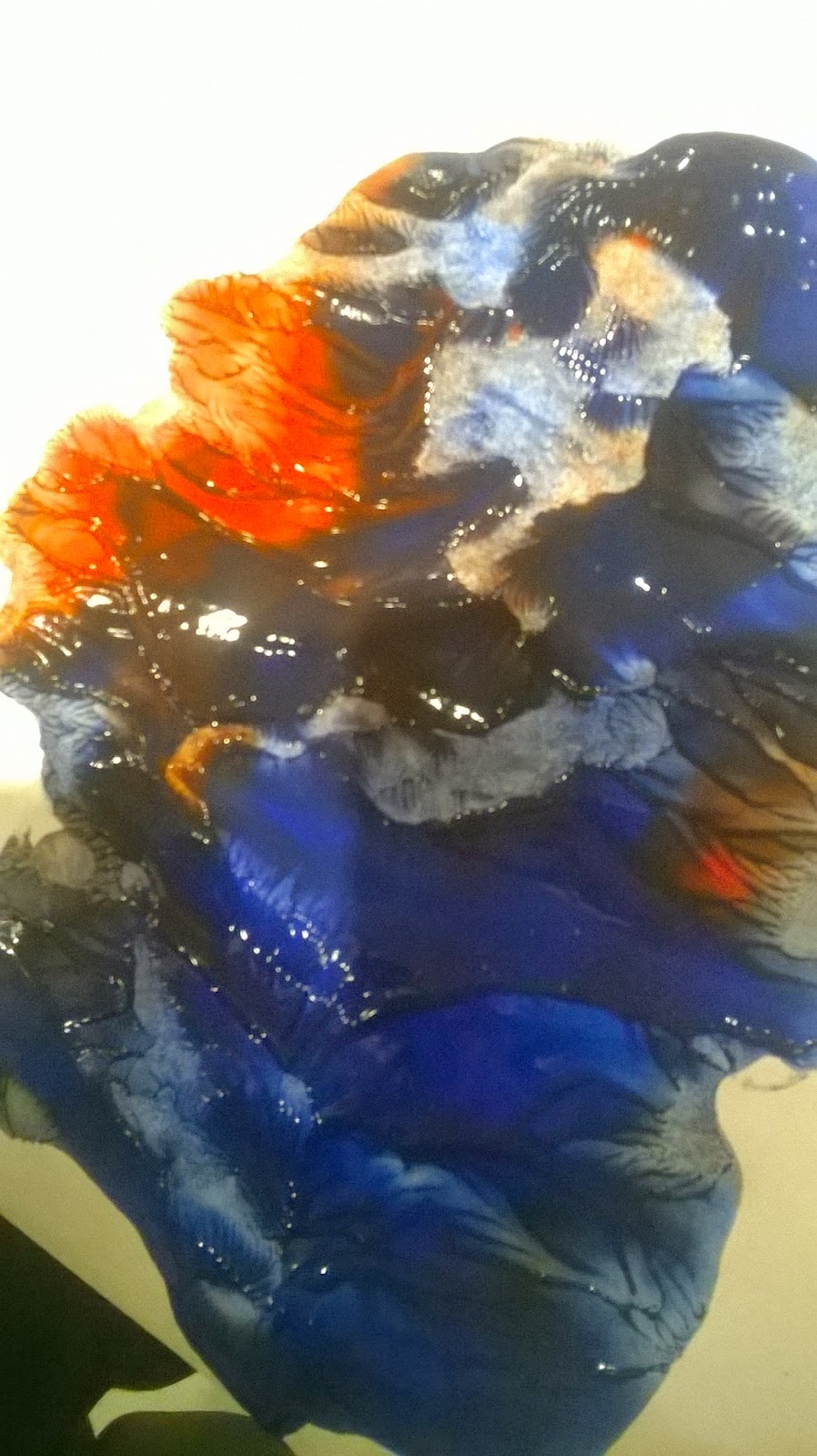 Which calls to mind our awesome hallways: Elsa's Frozen palace!!! 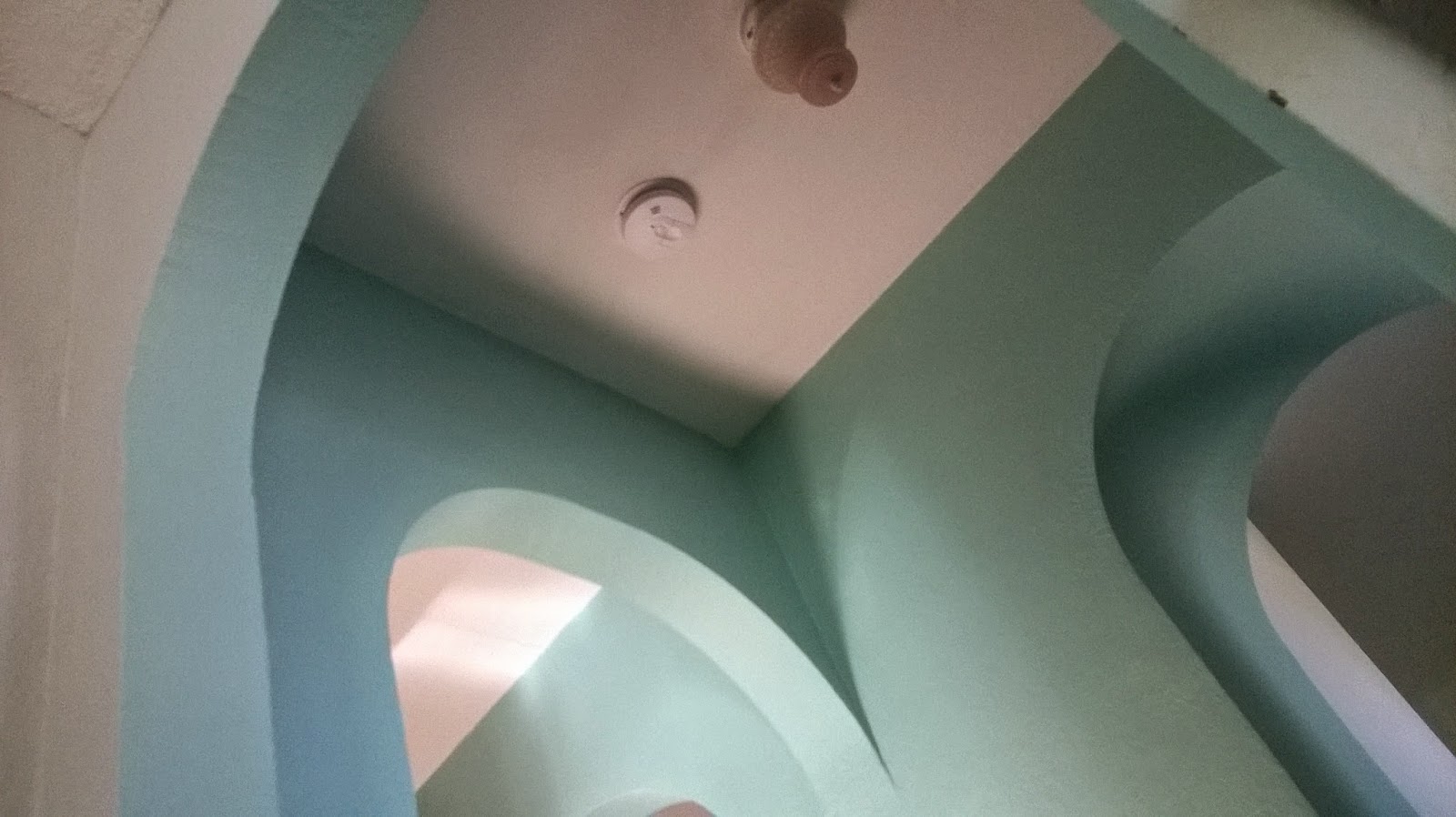 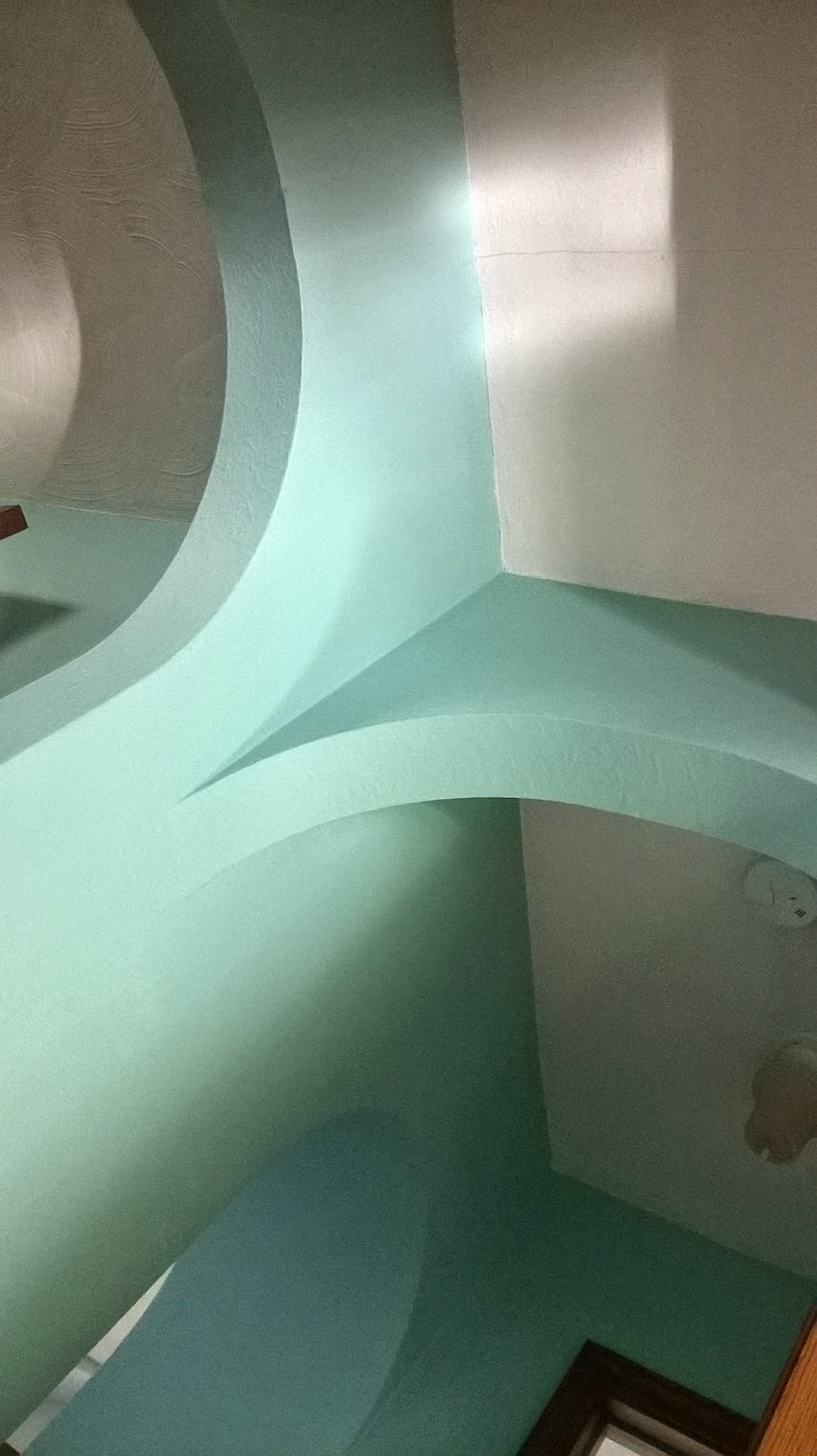 Waiting for the other kids to arrive - he was the only one there ON TIME. Hm.

Image of the swirl 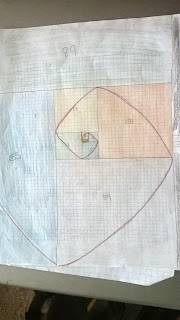 Later we enjoyed this website:
Fibonacci Numbers and Nature