A Week in the Life of Legoboy: Tuesday - Upper Elementary Montessori


We started with a different sort of Monday, ending with adoration of the Blessed Sacrament (Jesus) at the local parish from midnight to 1 AM - something we normally don't do at that time. We did get to hear "Holy God We Praise Thy Name" at the fastest pace EVER. No funeral dirges or slow meditative chants from this priest at 1AM with his favorite song ;)

And now - at 9:57AM, Legoboy sleeps. With this National Night of Prayer running form 9PM to 1AM, I am not sure how many other children were able to participate due to the need to be at school by 8AM. Blessing of Homeschooling. 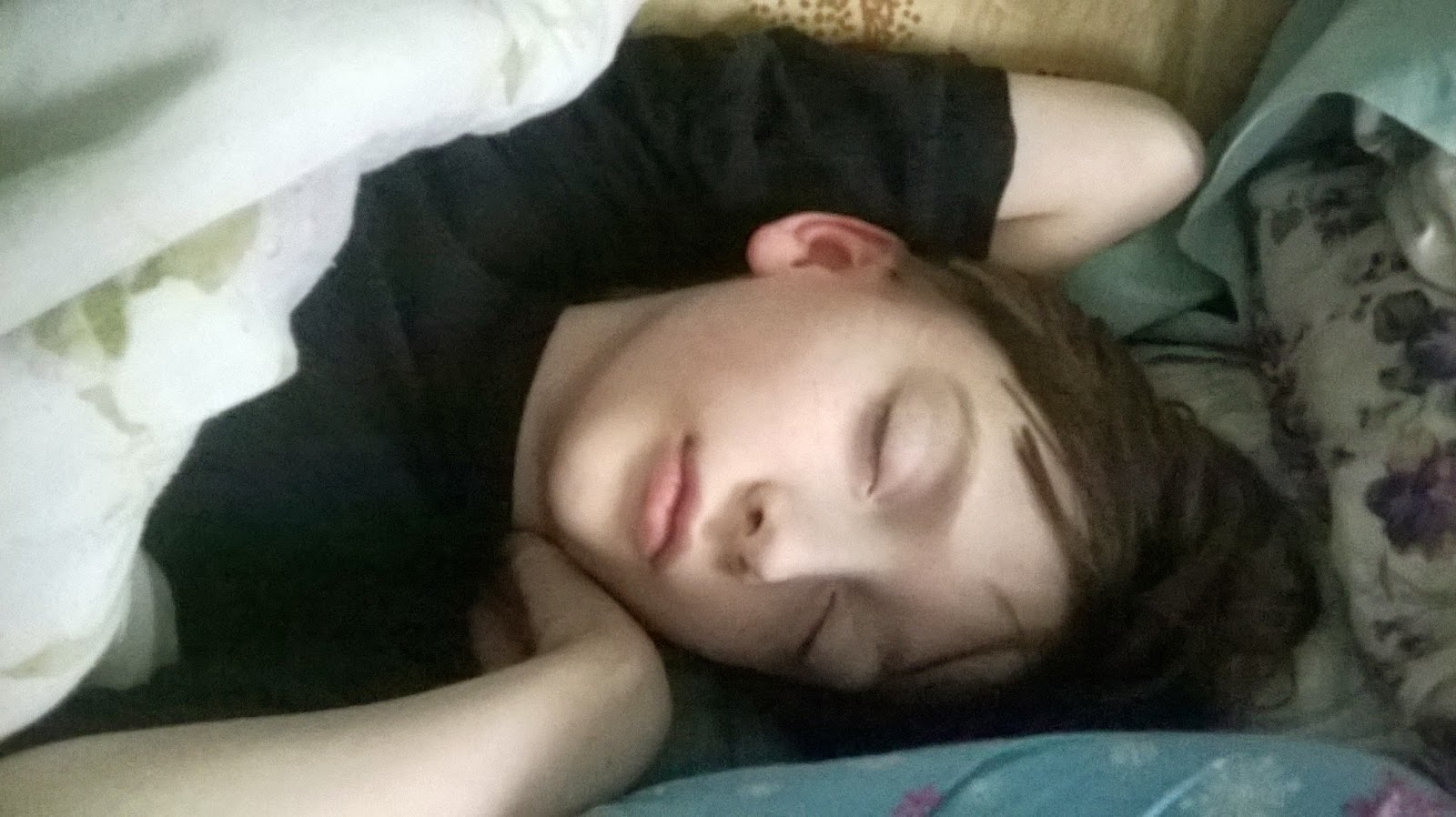 By the time he woke up, USPS had been here to deliver some Christmas gifts for others. He made breakfast for both of us and we finished prepping and wrapping the gifts. We both found it funny that we received two mail deliveries today - one with packages, the other with regular mail.

Watched some more Once Upon a Time - honestly, looking for plot holes to create a list of questions to send to the creators. 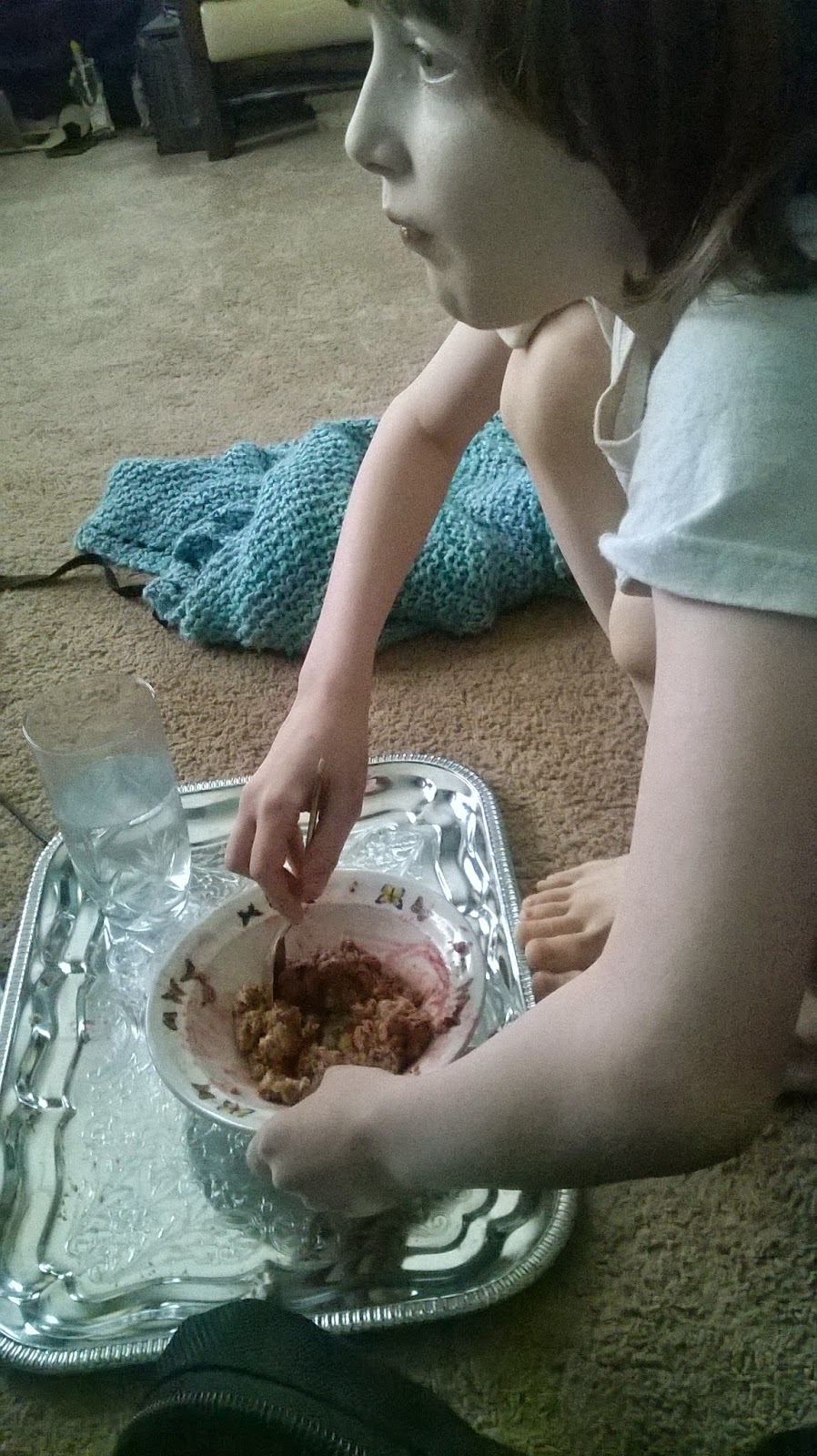 Confirmation card - on the effects and responsibilities of Baptism and the gift of Grace by the Holy Spirit.

EEME - Work on some of the follow-up questions/suggestions he received via e-mail from the creator of EEME. Legoboy created what EEME Dad calls a "dumb light" (gets brighter in bright locations and dimmer in dim locations). He is working on the suggestions and a response e-mail to EEME Dad


Clean up the hall and landing upstairs - we are mostly beyond the unpacking mode but are still in the "slowly getting specific items where we actually want them and find them the most useful". We are working in stages so we can keep going with the rest of life.

Come up with a thousand ways to ask about opening Day 10's Advent Calendar.
No.
(Can I blast a hole through an iceberg? Can I do light-saber target practice? Can I make a sky-light?)
The #10 slot in question is located above an ice-cave opening. On Day 1 he asked such questions as "Can I be-head Darth Vader? Can I give Darth Vader a new helmet?" and the like because the top of Darth Vader's helmet overlaps the Day 2 slot.

For the record - I do not see this as a sign of commercialism or materialism - merely a young boy who LOVES jokes. He will argue with ANYthing just to get people thinking and riled up. 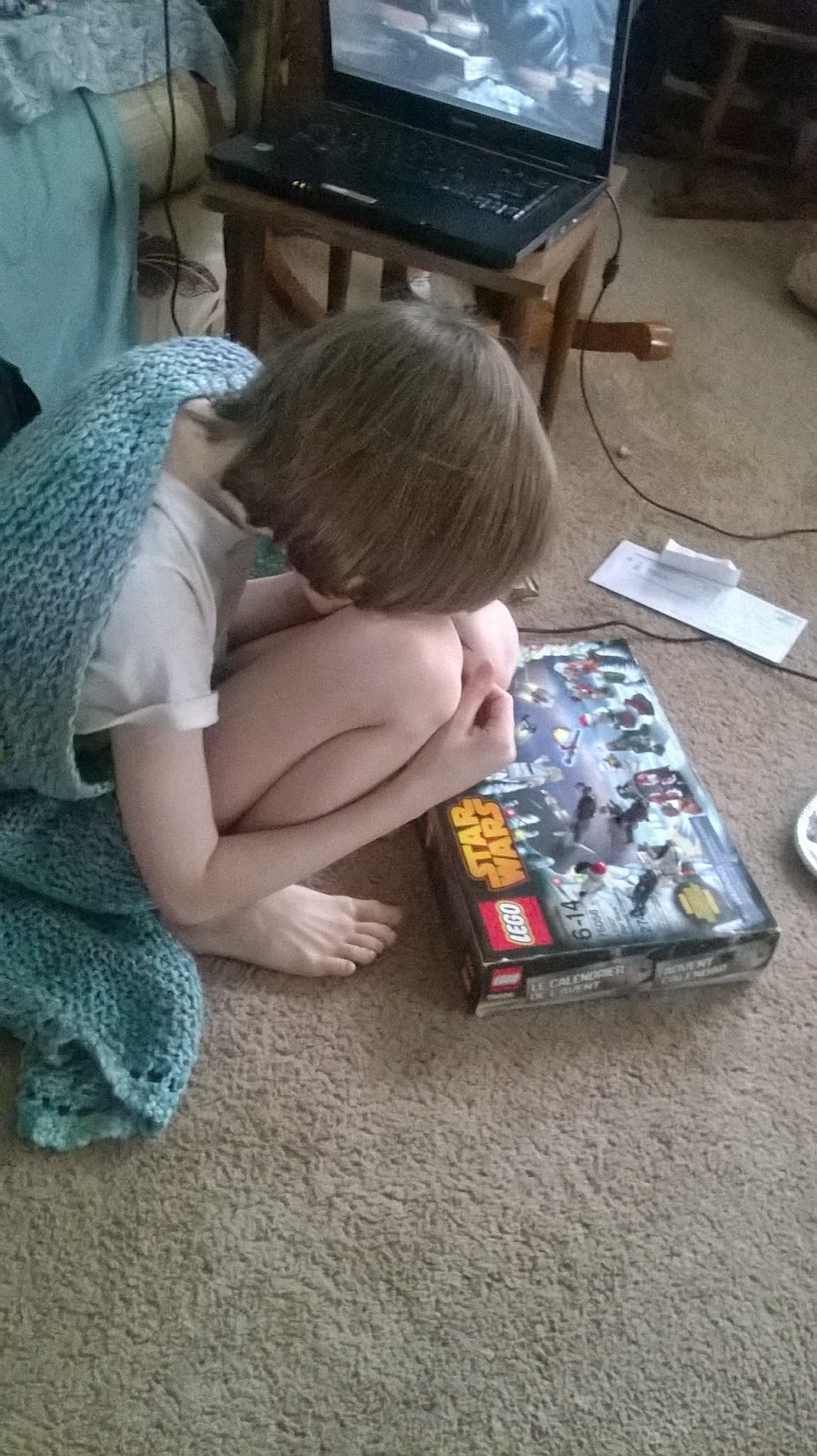 Tae-kwon-do - running a bit late, ordinarily before class is hang-out time with friends. Just one class this evening. Because during Advent we have:
...Children's choir - Tuesday evenings leading up to Christmas. He'll be singing at the 4pm children's Mass Christmas Eve. He's not a singer in the spirit of having good pitch matched with others - he sounds great singing by himself with his own renditions though. So this was a surprise to me. He wants to sing at that Mass and serve the altar at midnight.
(the file below has now image - I had the phone facing down on the pew while recording - so it is a video, but it is ok you don't "see" anything ;) )

Get gas - pick up pizza
Yes, I let him go across the street from the gas station we were at, to one of our other local gas stations (their pizza is the BEST) while I pumped the gas. I then picked him up from there. I love this area - I can see his every step, we know on some level every employee of all 3 local gas stations (and both banks), and the sheriff was on duty watching traffic right there ;)

Throughout the day we also played Quik-Sane and a few rounds of W'FF. Because yes, we do like playing games. Legoboy always has some set of cards out to play in between other stuff. Our latest favorite? Rivals for Catan.

Writing these up, I don't feel like we're hitting on everything - that would take a book each day ;) All the little conversations we have, tossed in between and during everything else....