My Boys' Teacher over at What DID We Do All Day? had this to say in a recent post on sentence analysis:

That's one thing I've never liked much about AMI albums.  The primary albums are so relaxed and breezy and "some of this is advanced work and you might not get to it."  Then the elementary albums are all stern business and like "the child should have covered all that in primary."


She is picking up on this far more than I did - but I also went straight from Primary training (academic year) into Elementary training (multi-summer - so I started elementary a few weeks after graduating from primary, moving across the country in the between-time) --- and the training centers are probably (?) the two geographically closest centers to one another (don't quote me on that!). I don't know if that had anything to do with it, but with the general Montessori culture of that entire area of the country being AMI-flavor because of the wide-spread communities of Montessori that build up around training centers, I think it raises the calibre more than a bit. Also, the city of my elementary training has a large community of AMI public Montessori schools - they have a whole public Montessori school system! So I am sure THAT raises the calibre quite a bit.

Even in primary training, doing my observations (10 locations required, more preferred) and student teaching (2 locations), I did get the sense that "most" children DO indeed finish the primary albums - or come really, really close. Again - culture of the area? Plethora of elementary Montessori options, so the schools are preparing the children more?

Within elementary training, I also picked up on the early elementary work in each area of "what to do if a child comes in without ample primary experience". So for me, the flow was there, regardless if the children had the primary experience or not. And I can easily pick up with the elementary album and modify as needed - but that might be me.

So I got the transition part for every area. And don't personally see the disconnect as much (I'm not saying it's not there - it's just not as clear to me). 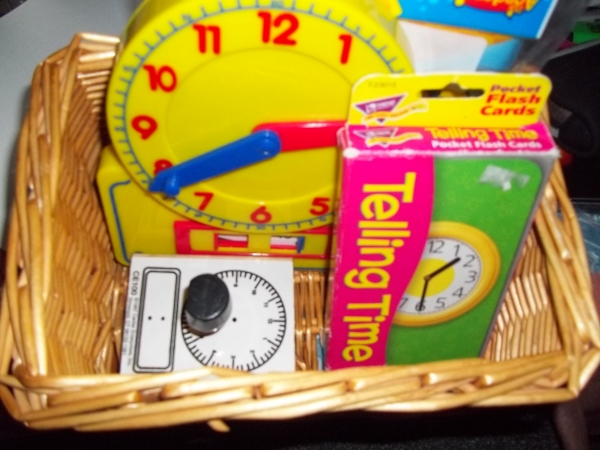 In all areas except ONE.

I submitted self-designed album pages to the assistant of my primary training course because she said she was looking to put something together - in hopes of collaborating to get some great album pages going. She never did anything with it (she was busy, to give her credit) - and I figured I would get the work in the elementary albums. Then... I didn't.


I have to admit - I felt cheated. But that could be tied into the reality of the training center I was at.
(new post coming on!)

Email ThisBlogThis!Share to TwitterShare to FacebookShare to Pinterest
Labels: AMI, transition to elementary