Montessori Snake Game videos are now posted at Keys of the Universe. 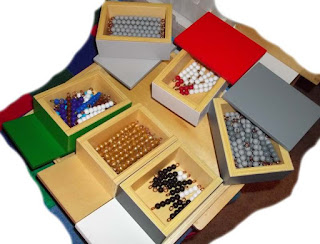 For the elementary negative snake game, see the usual place for videos - on the course site (keysoftheuniverse.com/elementary) in Mathematics. For right now, the snake game is the only video in chapter 9 (the others will follow!).

For the addition snake game and the subtraction snake game, please see the discussion community itself - I have posted both videos in both the primary level section (where all the primary videos will be) and in the elementary section in a pinned post under mathematics. While this work is primarily for 5-6 year olds in the primary environment, some lower elementary children can still benefit from it, especially as a build-up to the elementary negative snake game.

There are no videos for the following snake games, because they are redundant - already included in the other snake games!!!

Some of our cutest snake game bloopers:

Other videos and samples are being added at our family business's Vimeo page.